You may have heard at chit-chat networking events, or read on social media platforms, that UK-based film start-up companies no longer qualify for SEIS and EIS; they do still qualify. Therefore you need to find the best advisers in SEIS/EIS film tax guidance. As HM Revenue & Customs only consider substantive submissions and will decline speculative ventures.

We work as paid consultants in SEIS/EIS film tax guidance for film companies at projection pictures, as we know what HMRC expects for EIS advance assurance. We work jointly with accountant Philip Gambrill FCCA, co-founder of pglemon; click on the icon.

HMRC will expect to receive an Investment Memorandum that an investor will see. The pages will state what the project is about and an overview of the sector. If individual cast or crew (especially Heads of Department) are attached or will be. The pre-production commences through production [principal photography] until the post is complete, and the entire budget expenditure will be.

The company (a Special-Purpose-Vehicle) will grow and develop a slate of projects to be produced. Not just for single, one-off film production. A territorial sales estimate by a sales agent or distributor is needed to reflect the return on investment (significant to investors) once the project is delivered.

A list of a few investors by name is critical; otherwise, HMRC will consider it incomplete and reject it. If HMRC accepts the submission from the company, it should go into production in the meantime, as HMRC assessment can take weeks to do.

As there is no guarantee HMRC will give advanced assurance right away, HMRC may have more questions to be answered before a final decision is made. 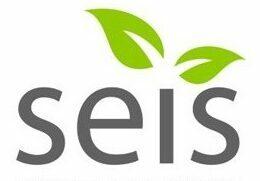 To prove the SPV is viable, source some equity from an investor or crowd-funding before applying for HMRC compliance. If you have not yet incorporated a limited company, but plan to, contact us first to avoid any pitfalls from the start. 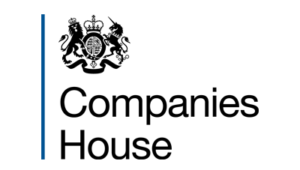 Be aware if you apply for both EIS and SEIS, of the capital raised under SEIS, production must spend at least 70% before any money is raised under the EIS scheme. Once the company is ‘Advanced Assured’ by HMRC, the company is more attractive to High Net Worth or Sophisticated Investors. They could receive tax breaks on shares, which must remain with the company for a minimum of 3 years for shares to qualify. 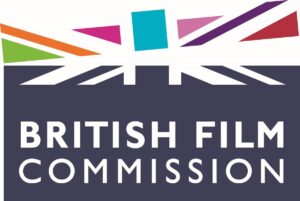 There is no limit on the film’s budget or the amount of relief payable within the 80% cap. The film must be intended for theatrical release. Go to the British Film Commission website page for more guidance.

This website uses cookies to improve your experience while you navigate through the website. Out of these, the cookies that are categorized as necessary are stored on your browser as they are essential for the working of basic functionalities of the website. We also use third-party cookies that help us analyze and understand how you use this website. These cookies will be stored in your browser only with your consent. You also have the option to opt-out of these cookies. But opting out of some of these cookies may affect your browsing experience.
Necessary Always Enabled
Necessary cookies are absolutely essential for the website to function properly. This category only includes cookies that ensures basic functionalities and security features of the website. These cookies do not store any personal information.
Non-necessary
Any cookies that may not be particularly necessary for the website to function and is used specifically to collect user personal data via analytics, ads, other embedded contents are termed as non-necessary cookies. It is mandatory to procure user consent prior to running these cookies on your website.
SAVE & ACCEPT

WhatsApp Chat is free, download and try it now here!