Projection Pictures Video Portfolio covers corporates to shorts. I can work as a Videographer, Director, Producer, or Editor. In a single role or multitask.

‘Invest in Africa Summit’ is a recent addition to my video portfolio. The summit event was held in the Dorchester Hotel, London’s Mayfair, organised by The African Leadership Magazine. I filmed the speakers and panel discussions for 6 hours. Here are the summit highlights.

A Keynote address by Lord Dolar Popat during the Invest in Africa Summit. (Catch a glimpse of me film a speaker on stage).

At the end of the summit Journalist, Steven Williams of The African Leadership Magazine interviewed The Honourable Minister of Commerce, Industry and Trade of Eswatini (Swaziland), Manqoba Bheki Khumalo.

Retired restaurateur Harold Rubin demonstrates cookery recipes elderly people could do by themselves in “Alive and Cooking! with Harold Rubin: easy cookery for singles and older people”. Mainly scripted, but with some improv. The entire pilot episode is available on Philip Carr’s YouTube channel. For consideration by TV commissioners.

Produced, Directed, and Edited by Philip Carr, courtesy of Bessborough Productions. Philip Carr used Starnow to recruit me to film the B-roll inserts of all the food recipe preparation. See the edit of that footage here.

Just after the ‘Alive and Cooking!’ video appeared on YouTube. The online website Shooting People editor wrote a piece about ‘Alive and Cooking!’ in ‘SP Newsletter Issue no.136’. How the newsletter Editor knew the video was on YouTube is unclear. As a follow-up, Harold emailed the SP newsletter editor but got no reply. Philip Carr replied to Harold Rubin’s Ad: ‘Paid Work for filmmaker’ in the (Wanted) section of SP’s daily “Filmmaker’s Bulletin“ email. Postscript Harold Rubin died in November 2020, at the age of 93. 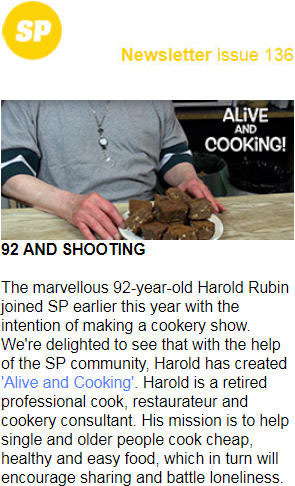 An advertiser on mandy.com wanted video editors to shorten a 7′,00” rough-cut. I applied to be the editor but got no reply, so I did my edit regardless. My ungraded fine-cut without a sound mix or credits is only 4′,20″. Someone had a good night out…

Kadisha invited me to film her short performance at the Bow Festival in east London. To view Kadisha Kadisha Instagram profile, touch the title. I filmed her on a bright day, with a 1/4 ND filter, a 6.3 f-stop and a daylight white balance. I sat among the audience to film her. This snippet is 90″. 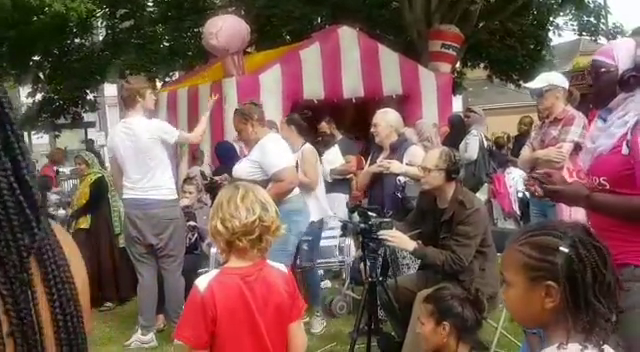 Kadisha left me a glowing recommendation for my portfolio on Starnow. 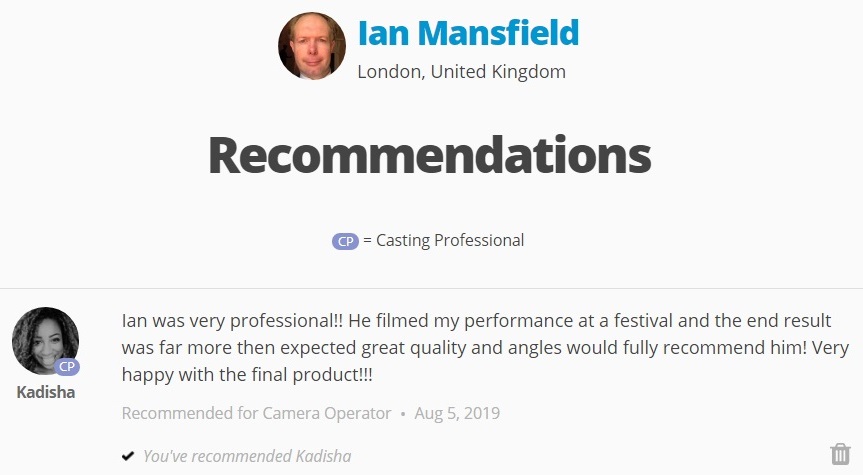 Vic, a cocky car salesman, joins Bianca, a customer, to test drive in a very prestigious car. As Bianca drives the car, she loves how it feels, but can Vic stay the distance and get a sale. As the Director, Editor, and sole Producer of this short, it was a logistic challenge to do, but we did it with the support of a great team. A great short for my portfolio.

Shot in a gym; under sparse ceiling lights. The instructor wore a wireless Sennheiser AVX lapel microphone and a super-cardioid placed in the shock-mount of the FS5 for atmos. See the full tutorial plays for 5′,20″. The snippet below is 90″. I got this work from the shootingpeople jobs forum.

To support the techniques referred to in ‘Progressions’. Hold a smartphone on its side askew but not flat. Then record the screen playback of the fight bout. Filmmakers do a common practice to avoid copyright problems for a site like YouTube. 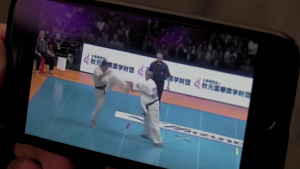 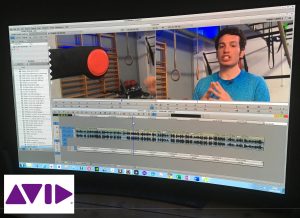 Street Performers entertain the public in the Covent Garden Market. Filmed at 100fps on the Sony FS5.

For investors to finance a feature film; filmed with an iPad.

The FAA union branch commissioned this tutorial video to demonstrate how a smartphone app for FAA members can help calculate their pay for a given job; concerning the PACT & BECTU collective pay agreement—published on the BECTUtradeunion YouTube channel.

Do a revised edit to an actor’s showreel, with clips from the shorts, “Julian’s Room”, “The Mort”, “The Chase” and the feature film “Tortoise in Love”.

A modern dance piece. As a sole producer, I was responsible for all production phases, from planning the shoot to post on this challenging and artistically sensitive exposition of the modern dance movement.

A disturbing short film about an individual’s descent into paranoia: screened at the Portobello Film Festival. Not suitable for under 12’s.

This website uses cookies to improve your experience while you navigate through the website. Out of these, the cookies that are categorized as necessary are stored on your browser as they are essential for the working of basic functionalities of the website. We also use third-party cookies that help us analyze and understand how you use this website. These cookies will be stored in your browser only with your consent. You also have the option to opt-out of these cookies. But opting out of some of these cookies may affect your browsing experience.
Necessary Always Enabled
Necessary cookies are absolutely essential for the website to function properly. This category only includes cookies that ensures basic functionalities and security features of the website. These cookies do not store any personal information.
Non-necessary
Any cookies that may not be particularly necessary for the website to function and is used specifically to collect user personal data via analytics, ads, other embedded contents are termed as non-necessary cookies. It is mandatory to procure user consent prior to running these cookies on your website.
SAVE & ACCEPT

WhatsApp Chat is free, download and try it now here!